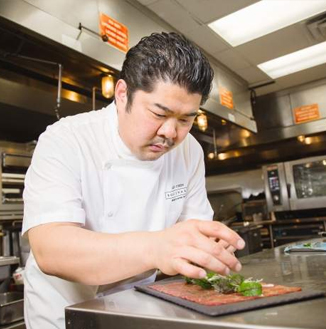 All Clad has been an important part of my journey as a chef over the years. I’ve been using it since way back in my days at the Four Seasons Hotel Chicago, where it was my product of choice. As the official equipment sponsor of Bocuse d’Or, I also relied on All Clad products when I competed on the global stage in Lyon, France in 2013, finishing in the top 10 representing team Canada. It’s an extremely reliable and durable product, and if it can withstand the needs of one of the world’s toughest competitions, then it’s definitely well-equipped to meet the demands of every day use in my kitchen. 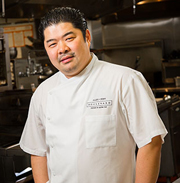 One of Canada's most respected chefs and mentors, Alex Chen's culinary vision is an inspired recipe of family tradition, classical technique and an artful infusion of casual West Coast flair and international influences. Before returning to his hometown of Vancouver to head up the kitchen at Boulevard Kitchen & Oyster Bar, Chen spent six years as executive chef at the legendary Polo Lounge at the Beverly Hills Hotel and led Team Canada to a top-10 finish at the prestigious Bocuse d'Or in Lyon, France in 2013. More recently, he set the gold standard at the 10th annual Gold Medal Plates competition in Victoria, BC, winning the title of regional champion and the honour of representing the province at the Canadian Culinary Championships in Kelowna in February, where he achieved an impressive podium finish.” 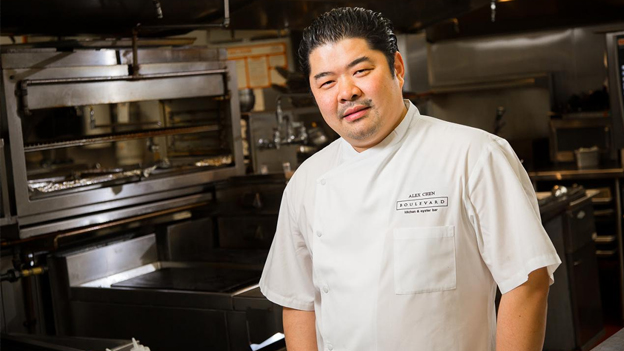 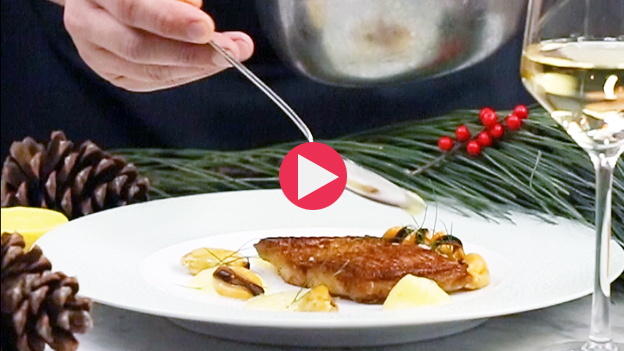 Sign up to receive fresh news and special offers from All-Clad.

To no longer receive information and special Offers from All-Clad

You're already receiving newsletters and want to unsubscribe?